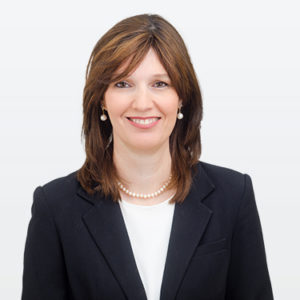 Requests for recommendations for an EDC system appears regularly in the various clinical trials’ forums and networks. Questions often raised include the need to use an EDC system with a small number of sites and the benefit of a specific EDC system.

The answer depends on many variables including:

This article is aimed at small to medium-size, pharma or medical device companies (Sponsors), some in start-up phase, with or without previous experience with EDC system selection and management.

EDC solutions are now in use for more than a decade. The market is saturated with EDC solutions. Each EDC system has its own advantages and disadvantages. It is essential to understand each EDC systems’ properties, and to define the specific requirements for the data collection and management.

Before focusing on various EDC systems, it is important to clarify that practically and financially, the benefit of EDC over paper-CRF is already obvious.

The main difference between EDC and paper-CRF is the immediate ability of the Sponsor, Data Manager (DM) and the Clinical Research Associate (CRA) to follow remotely after the timely CRF completion, as well as the ability to analyze the data on-time.

When managing a clinical trial with a paper-CRF, the CRF completeness is verified only when the CRA arrives on-site for a monitoring visit, or when the complete CRF-pages arrive at the Data Manager, after being sent via post or courier. This is a cumbersome and slow process that affects the time to “clean” the data with data queries sent to the medical staff, mainly at the end of the clinical trial. Hence, this affects the timelines for database closure.

Managing a study with a paper-CRF might be suitable for a small clinical trial, i.e., small number of subjects, limited number of sites and limited data points collection.
There are however basic EDC systems that might meet the financial and system’s properties requirements of such small clinical trials. These EDC systems are more expensive than a paper-CRF, but the cost, saved at the beginning of the paper-CRF development, may escalate at the end due to extended timelines required for data cleaning.

After a decision is taken to use an EDC system, the question of EDC selection arises. How will we select?

We need to understand the properties of each EDC system, to gather information and recommendations from previous users, as well as satisfaction with the service provider’s support. The advantages and disadvantages of the EDC system need to be assessed, and an educated decision made, if some of the disadvantages can be accepted. It is also advisable to collect recommendations from the main end-users such as; the study coordinators, CRAs and DMs.

As mentioned previously, there are basic EDC systems that will suit clinical trials recruiting small numbers of study subjects, with CRF less than 10-15 CRF pages. Such systems retain the properties for the management and follow during the clinical trial progress while still being financially viable.

In cases where the number of study subjects is higher, where there are more frequent visits (long-term clinical trials), and/or the number of medical tests / questionnaires is higher, such basic EDC system might not fit the purpose, be of less friendly user, and will badly affect the ability to manage the clinical trial. Hence instead of streamlining the process it will become more cumbersome.

One of the challenges the Sponsor companies are dealing with is the ability to understand the cost proposal the EDC system providers send.

Each EDC system provider quotes the services required, for the same study differently. In many cases the gaps are enormous, and it is very difficult to compare between the various cost proposals. The budget available to us has a crucial impact on the EDC selection decision. Understanding the cost proposal is essential. To start with, the EDC system providers base their cost proposal on the study protocol. As part of the cost proposal understanding, there might be a one-time charge for CRF construction / EDC development and monthly or yearly charges, e.g., for licensing, hosting, etc.

In most cases the provider’s invoicing starts on day-1 of CRF construction / EDC development and continues until database lock (DBL), or beyond. As a result, the time for invoicing received from the EDC system provider is much longer than the clinical trial that actually starts with First Patient First Visit (FPFV) and ends with Last Patient Last Visi (LPLV).

Some EDC system providers offer in their cost proposals additional modules that might answer needs for the randomization process, use of electronic Patient Reported Outcome (ePRO) or electronic Clinical Outcome Assessments (eCOA), e-Consent, etc. Such modules may greatly streamline the clinical trial management on the one hand, but on the other hand, are expensive additions. The necessity and cost-benefit of such modules needs to be evaluated thoroughly. 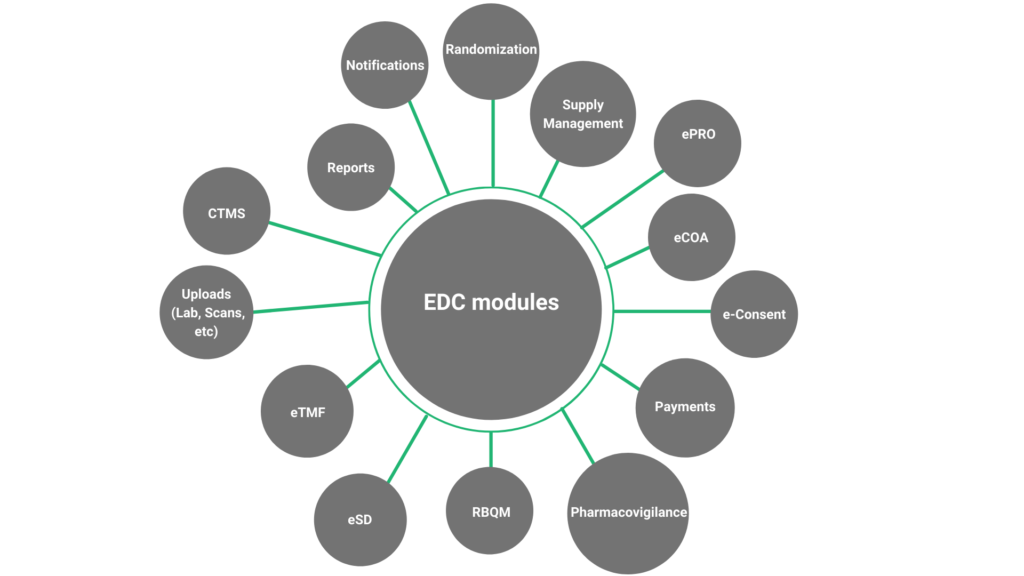 As part of the EDC system selection process, it is essential to perform a Vendor Assessment per international guidelines; ICH-GCP (E6) R2, or ISO 14155. During this process it is important to ask questions to verify the quality and validity of the system.

It is advisable to consult with knowledgeable experts, such as Contract Research Organizations (CROs), who have proven experience with understanding various cost proposals and who and are aware of the advantages and disadvantages. Advice on the necessity of various modules and recommendations on specific EDC system(s) from the various options, based on the variables we have explored briefly in this article, will be of great value.

The Sponsor’s user experience with an EDC system varies based on accumulating experience, expectations and specific requirements. In the process of EDC system selection, it is essential to understand:

We wish you all success in the selection process of the EDC system for your next clinical trial.

The GCP Clinical Studies team will be happy to assist.

Planning to conduct Clinical Trial and look for a trusted CRO?
About The Author 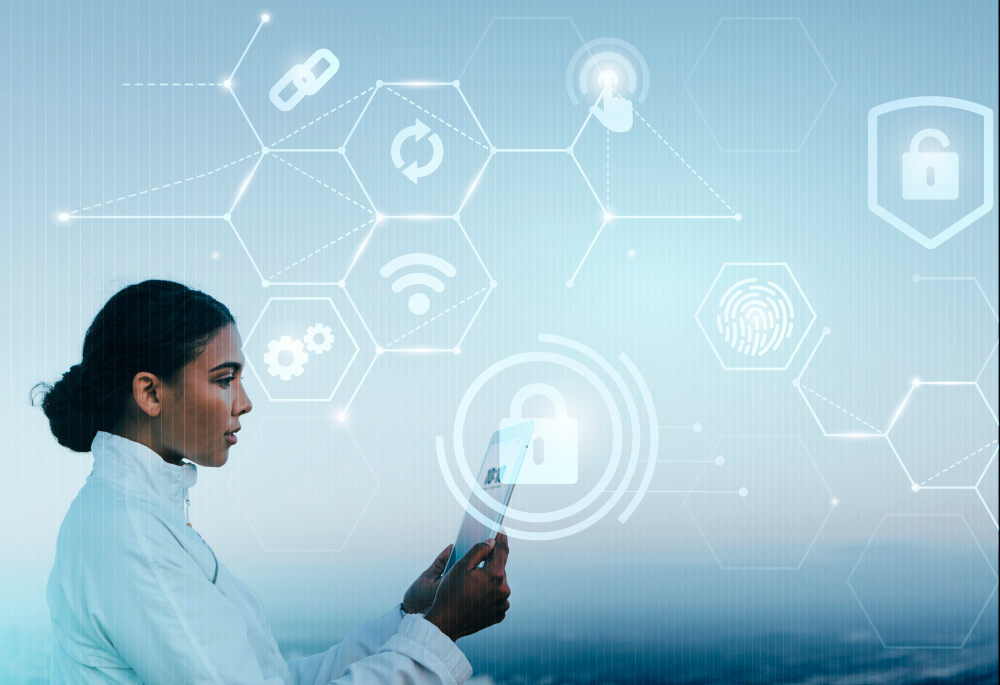 How did the Covid-19 pandemic influence clinical trials and the roles of the CRC and CRA? 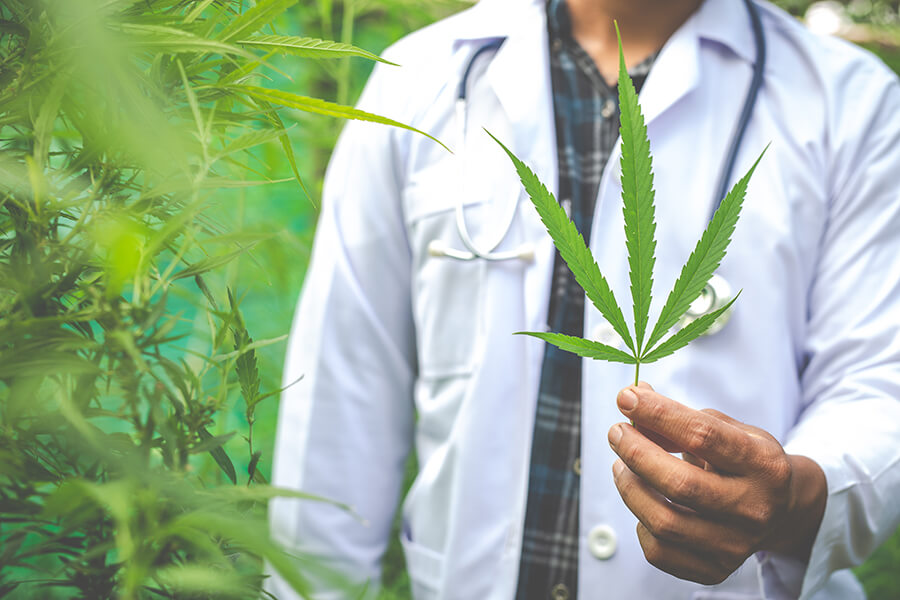 Clinical Trials With Cannabis; Guidance For Approval Process in Israel 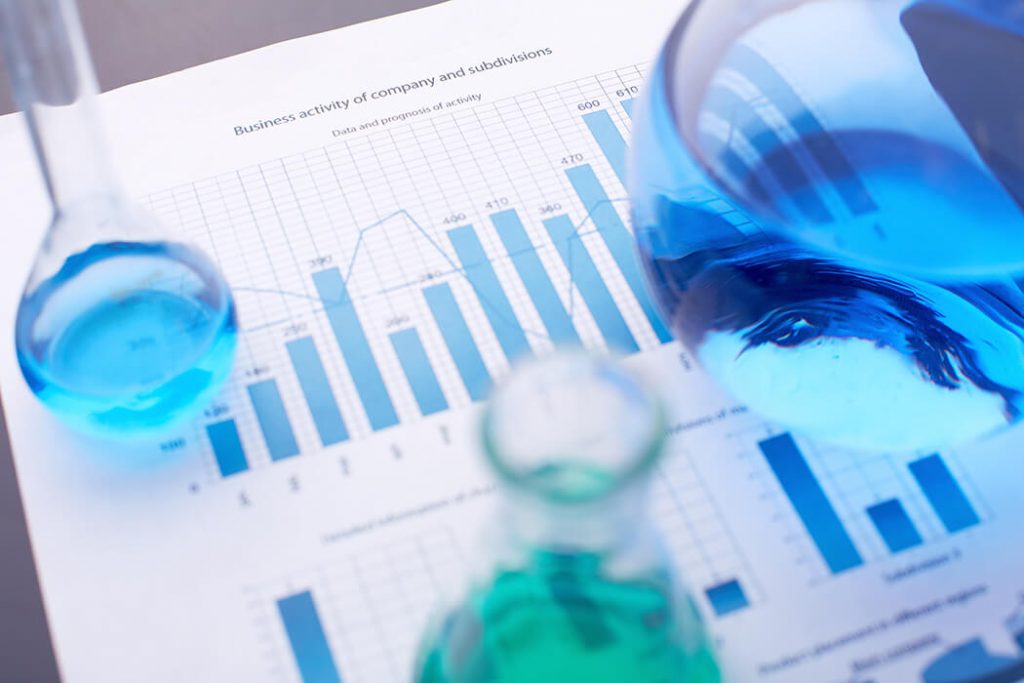